Can we learn valuable lessons in recruitment from… Love Island?!

Are you one of the 2.95 million viewers who religiously tune into ITV2 every night at 9pm? If the answer is no, you are missing out on some seriously addictive TV, which does in fact have some interesting anthropological insight. The phenomenon that is Love Island has, in its 4th year, taken over the nation and everybody seems to be talking about it; from serious professionals, grandparents, teachers and young teenagers… it would appear that a significant proportion of the population is hooked! So just what is it that makes it so addictive? It may be the intrinsic interest humans have in other people’s relationships and personal lives, or it could be the never-ending drama between couples, which makes our own relationships seem like a walk in the park. Whatever the answer may be, all we know for sure is that those who commit up to 7 hours of viewing a week love it.

Apart from the entertainment value, is it possible to actually gain anything worthwhile from watching it? As improbable as it may appear Marmion believes there are lessons to learn. We have studied the programme from an anthropological point of view, paying particular attention to the character and behaviours of the cast members, and the impact the producers of the programme have in terms of manipulating certain situations. We have also recognised the potential this level of manipulation has for destroying a good match, misleading members in respect of how they may view each other on the island and importantly how viewers feel about the individuals, which could directly affect their standing outside of the programme.

This may seem odd considering the whole show is based around girls and boys parading around a villa, showing off their gym-honed bikini bodies and six packs. However, as the show has progressed contestants have realised that for the relationship to last, they must care more about their partner’s personality and characteristics, than just their appearance. This can be related to viewing a potential candidate’s CV. At first glance, a CV may appear very impressive – glamourous job titles and an impressive list of company names, however these can make it easier to ignore the more obscure details hiding within the CV that will really show the recruiter the true candidate. 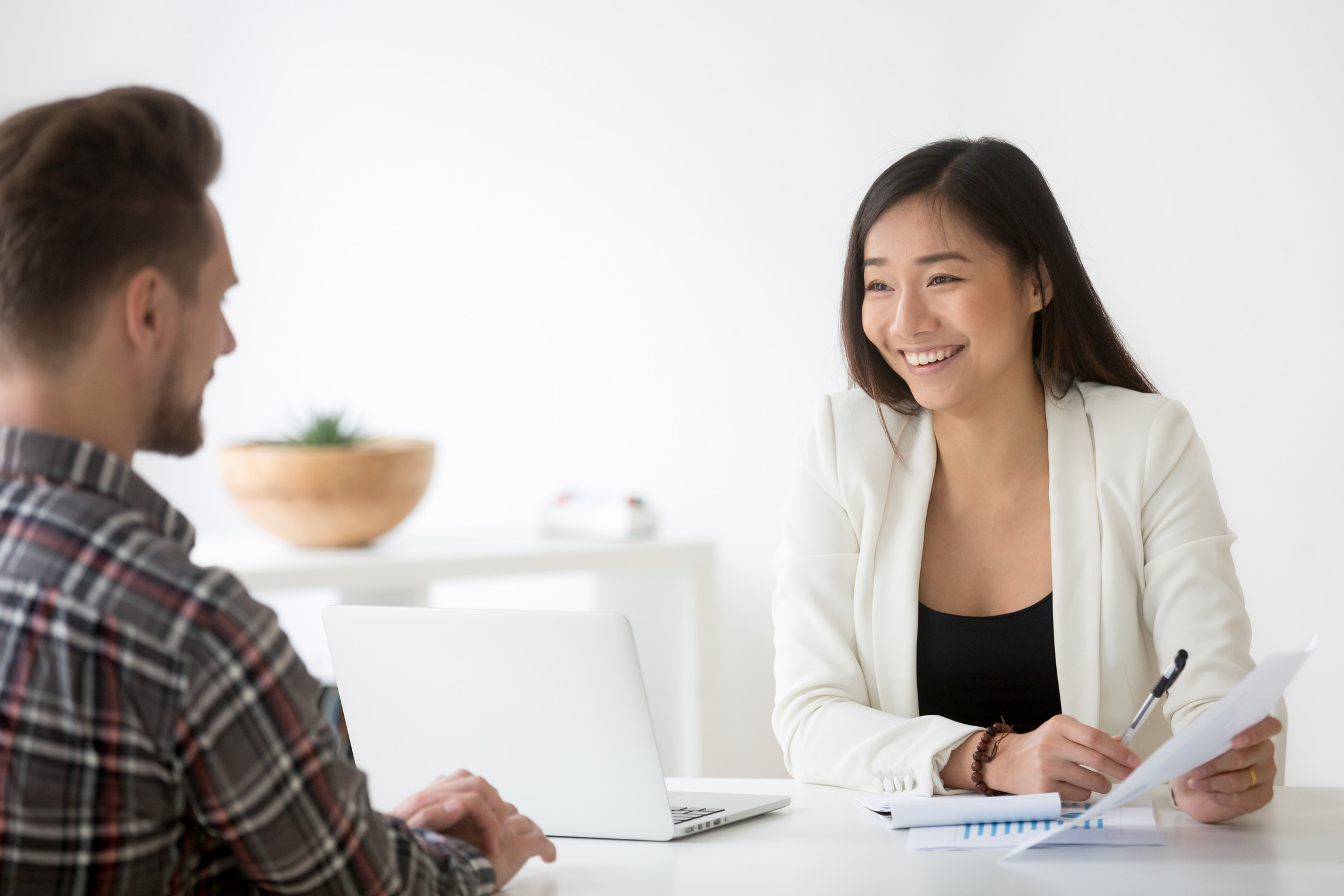 Recruiters should ask, what specific skills and attributes did they demonstrate in these roles? How long did they stay at each of these roles? Were they promoted internally whilst working in these roles?  These will help the recruiter make an assessment on whether the candidate is the right fit for the role and the company in question. Once selected candidates have been shortlisted, recruiters should always meet their candidates in person. Yes, they may be ‘their type on paper’, but we all know that doesn’t always lead to a perfect match.

Companies need to be aware that the candidates who have applied for their job are active in their job search and will more than likely be applying for jobs elsewhere… ‘they’re keeping their options open’ and they’re definitely ‘not putting all their eggs in one basket’. Recruiters therefore need to ensure they take enough time to consider the decision but be careful not to prolong the application process as this could mean losing out on the candidate, which consequently means losing out on the financial investment and time spent searching for that candidate. Unlike Georgia, you cannot rely on your candidates to be ‘loyal’; if a better offer comes along before your offer, don’t be surprised if they take it.

Whether it’s finding the ideal person to ‘couple up with’ or finding the ideal candidate for a job, the process takes time and often requires a lot of hard work. Recruiters need to be prepared to devote time and effort into finding their ideal candidate, after all ‘grafting’ pays off. Look at Jack and Danni from this series; Jack managed to escape the classic friendzone situation and turn their relationship into one of the most successful couples of this series – (potential 2018 winners?!). 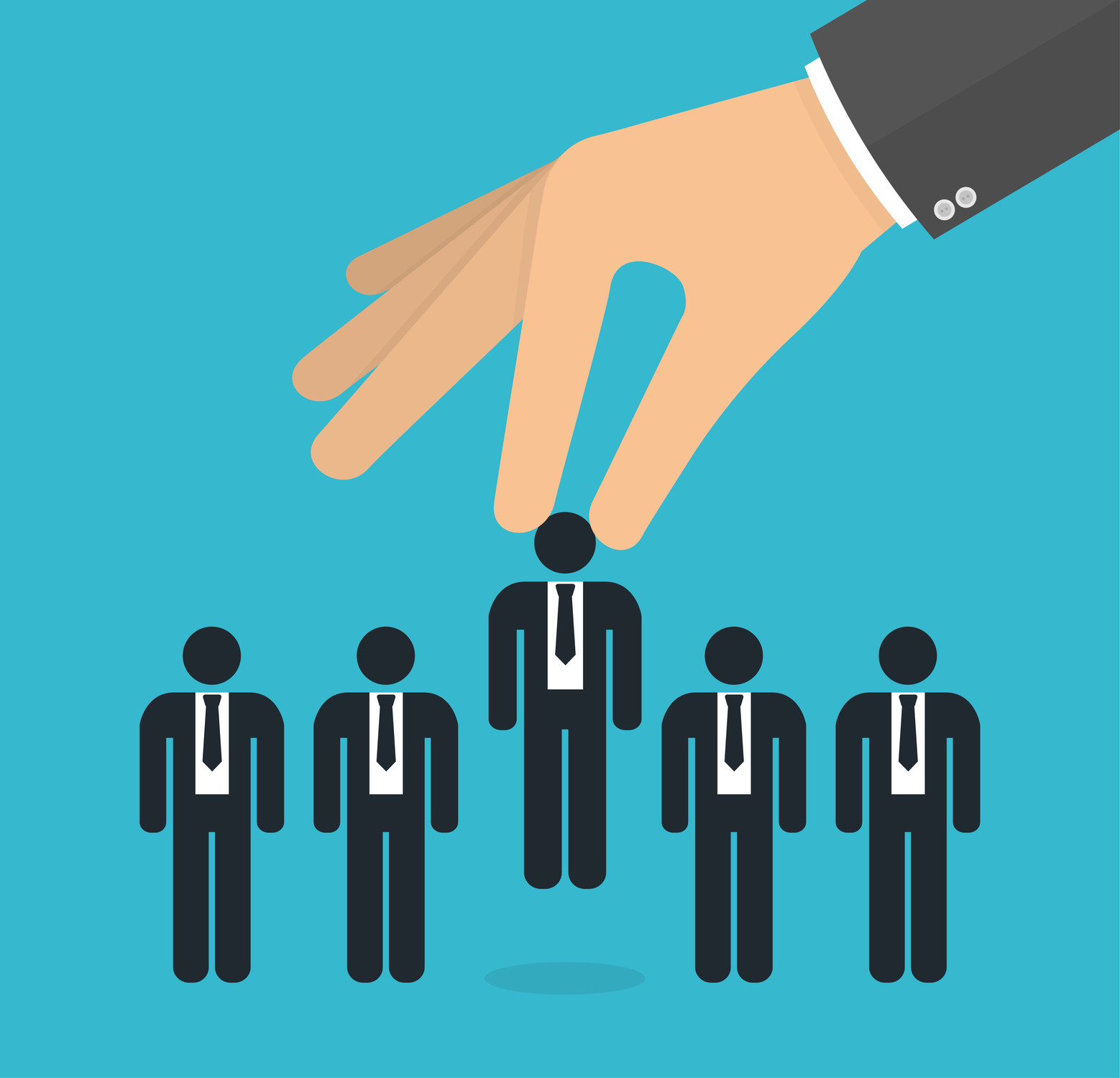 Once all the hard work has paid off, the ‘graft’ needs to be continued to ensure the selected candidate remains in their role. Look at how easily and quickly individuals move on in the villa when they send in new islanders – the possibility of being ‘happier’ in another couple, or similarly in another role or another company should not be ignored. Attrition is a real problem in the work place today and it can be very costly to a company; not only through having to repeat the recruitment process, but also through wasted time, money and productivity on the previous hiring process and any training the candidate has been put through.

It is no secret that the producers are actively involved in manipulating the show in order to maximise entertainment for viewers. They introduce scenarios for the islanders to act out with one another, in order to influence them to engage in a certain way and with certain people. This often leads to individuals being portrayed in a way that fails to represent them in their true light. Recruiters can also be guilty of this; they can influence a candidate to act in a certain way in front of a client at interview. Whilst this may lead to the candidate securing the job because they have displayed key qualities the client is looking for, are they really the right fit for the job or have they just been manipulated to come across in a certain way?

Additionally, clever editing by the producers ensure we, as viewers, only see what the producers want us to see. 24 hours of footage is condensed down into an hour-long episode each night, giving viewers a limited and biased insight into what really happens within the villa. In a similar manner, recruiters may carefully edit CVs in order to ensure the content compliments the criteria listed on the job description. This ensures the CV matches exactly what the client wants to see, but by doing this it also effects the vali

dity of the CV by portraying the candidate inaccurately. We, at Marmion, avoid both of the practices described above because we want to ensure that the candidate who secures the role will be real, honest and most importantly remain loyal to the company. 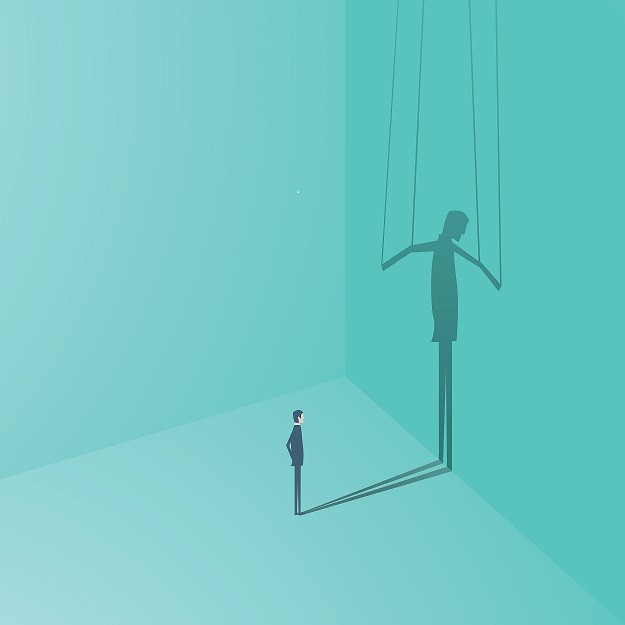 Whilst many may not like to admit it, there are clearly several valuable lessons we can all learn from the hit reality TV programme that has captured the nation this summer. Providing we view it from a professional mindset, it can be used as an incredibly useful and unique tool to study human behaviour and interactions in a real-life setting. As the last few episodes are aired, it will be interesting to see if any more valuable insights are brought to life in the final few nights of drama and to see if the power couple of the series will eventually be crowned this year’s winners… I know who I’m rooting for!

How Important is Compassionate Communication with an Unsuccessful Candidate?